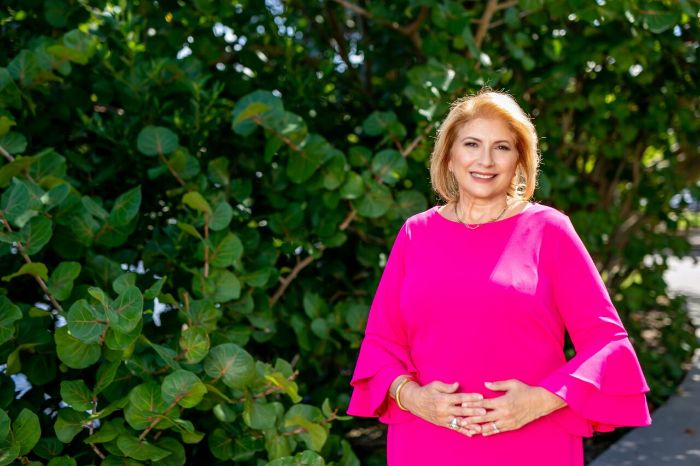 Former Florida Sen. Janet Cruz is officially launching her campaign for Tampa City Council with a kick-off party Tuesday, Dec. 13 at the Ulele restaurant located at 1810 N. Highland Ave. near downtown Tampa along the Hillsborough River.

Cruz will be soliciting campaign contributions at the event, though no donation is required to attend.

Cruz, last month, lost her Senate re-election bid to Republican Jay Collins amid what was a red wave in Hillsborough County and throughout Florida. Shortly after, she announced she would run for City Council against appointed incumbent Lynn Hurtak in District 3.